President James Monroe declared the new American foreign policy known as the Monroe Doctrine on December 2nd, 1823 during his seventh annual message to Congress. It is now known as the “State of the Union” where the President typically delivers the address orally in person to Congress, though at the time Thomas Jefferson set a precedent for it to be written and delivered to Congress.

In his message Monroe warned European powers against colonization in the Americas. While the United States would respect existing colonies in the Americas, any European attempt to expand would be viewed as “dangerous to our peace and safety.”

Despite its noble elements concerning the protection of burgeoning Central and South American republics, the primary reason for the policy was the self-interest of the United States. The doctrine was a warning to any nation that could challenge the eventual supremacy of the US in the western hemisphere.

Interestingly enough, historians did not refer to Monroe’s message as a doctrine until several decades after the declaration. Use of the Monroe doctrine varied by President, though it was largely inconsequential throughout most of the nineteenth century.

The United States was simply too weak to enforce the policy and extend its influence throughout the region during the time period referred to as the Era of Good Feelings.

As US power and influence expanded in the late nineteenth/early twentieth centuries the doctrine morphed to justify intervention in the Americas whenever it was in the United States’ best interests.

Though the Monroe Doctrine was utilized differently throughout the history of the United States, its significance on US foreign policy cannot be understated.

Who Actually Wrote the Monroe Doctrine?

The Monroe Doctrine was actually written by Monroe’s Secretary of State, John Quincy Adams. Quincy Adams would go on to succeed Monroe as President in the important election of 1824.

Adams’ influence on the policy is well known given his deep suspicions of European intentions in the Americas.

At the time many Central and South American republics were in their infancy, having just fought and won independence. Adams played a significant role in the influential Adams-Onis Treaty of 1819 that further weakened Spanish power in the region.

The United States was concerned that these new republics would not survive if European nations attempted to reestablish the old colonies.

Great Britain was the only European nation that was constitutionally governed at the time,1 and it feared the implications of further European involvement in the Americas would shift the balance of power. Great Britain much preferred the new republics remained independent, and thus Britain could establish favorable trading terms.

With this in mind, Britain proposed an alliance with the United States to establish a joint declaration opposing European colonization in the Americas. For good measure, Britain also proposed that the United States and Britain adhere to a self-denial clause2 that would limit both nations from claiming new land themselves.

The proposal was enticing to Monroe. He reached out to former presidents Thomas Jefferson and James Madison for their advice. Both agreed that an alliance with Britain would certainly protect the United States from the colonial ambitions of other European nations.

John Quincy Adams, however, vehemently disagreed. Britain could not be trusted in this matter, as it was the United States’ chief commercial competitor in the region. In addition, Adams particularly disliked the self-denial clause that could prevent the United States from pursuing some of its own expansionist ideals in the future.

Despite the relieving of tensions with Britain following the 1815 Treaty of Ghent and the 1817 Rush-Bagot Treaty, the nations were still deeply distrustful of each other.

Adams’ recommendation won out, and he heavily influenced the Monroe Doctrine.

What did the Monroe Doctrine Say?

First: the Americas were not open for colonization from European nations.

Second: the United States declared the monarchies of Europe to be too incompatible with the republics of the Americas. These differing political arrangements would jeopardize the peace and safety of the American nations.

Third: the United States would maintain its policy of remaining uninvolved in European affairs. This remained consistent with the example set by George Washington in his farewell address.

These three points delivered the primary message of the Monroe Doctrine: Europeans are to stay out of American affairs.

Though John Quincy Adams wrote the Monroe Doctrine with powerful language, European nations generally disregarded the message. The United States was too weak and lacked sufficient naval and military power to enforce the lofty declaration.

The Significance of the Monroe Doctrine

The historical significance of the Monroe Doctrine lies in regards to its impact on foreign policy of the United States. The doctrine warned European powers that colonialism in the Americas would no longer be tolerated. Some Presidents utilized the doctrine more often than others, leading to an inconsistent approach in the decades after implementation.

Despite popular belief, the Monroe Doctrine was not the first time the United States had discussed preventing colonialism in the Americas. Alexander Hamilton in the Federalist Papers discussed at length finding an American balance of power opposing that of Europe, with the United States’ strength leading the western hemisphere.4

In general, the United States rarely enforced the Monroe Doctrine throughout the nineteenth century. The United States was too preoccupied with its own expansionist ambitions and the Civil War as well as too weak militarily to properly enforce the policy.

While the US enacted the doctrine following the French invasion of Mexico in the 1860s, it was powerless to then force the French out of Mexico. But in other instances the US ignored European intervention, such as when the British reasserted their possession of the Falkland Islands.

The real significance of the Monroe Doctrine came in the years before and after the Spanish-American war and coincided with the rise of yellow journalism in the 1890s. Around this period the United States also emerged on the world stage and exhibited imperialistic tendencies of its own.

The original intentions of the doctrine were to protect American interests and ideals against the perceived wave of European monarchy and despotism.5

Beginning with the Venezuelan Crisis of 1895, the United States’ interpretations of the Monroe Doctrine began to change.

The Roosevelt Corollary to the Monroe Doctrine

In 1895 the United States declared the first major change, or corollary, to the Monroe Doctrine. Today historians refer to it as the “Olney Corollary.”

In it, then-Secretary of State Richard Olney broadened the interpretation of the Monroe Doctrine to claim that the United States had the authority to mediate border disputes throughout the western hemisphere.

Although European courts eventually settled the British-Venezuelan border dispute, it was the first time the United States took a more outward-looking stance in regards to foreign policy.

Following this event, the United States took a more active role in the affairs of the western hemisphere. In 1904, President Theodore Roosevelt implemented the Roosevelt Corollary to the Monroe Doctrine.

In it, Roosevelt declared the United States had the ability to intervene in the affairs of any American nation that failed to honor its obligations. Essentially, it authorized the US to “police” the region and intervene in other nations’ affairs as it saw fit.

The ships of the Great White Fleet further entrenched the idea that America was ready to use its newfound naval power to enforce its own imperial ambitions.

While Central and South American nations had always been wary of US intentions in regards to the Monroe Doctrine, the Roosevelt Corollary confirmed their suspicions.

Many historians agree that later US interpretations of the Monroe Doctrine proved to distance it from its American neighbors instead of bringing them closer together.6 Whereas the doctrine may have had good intentions, in reality the fear of United States domination weighed heavily on the other American nations.

Though John Quincy Adams wrote the Monroe Doctrine, its varied interpretations has left it with a mixed legacy. 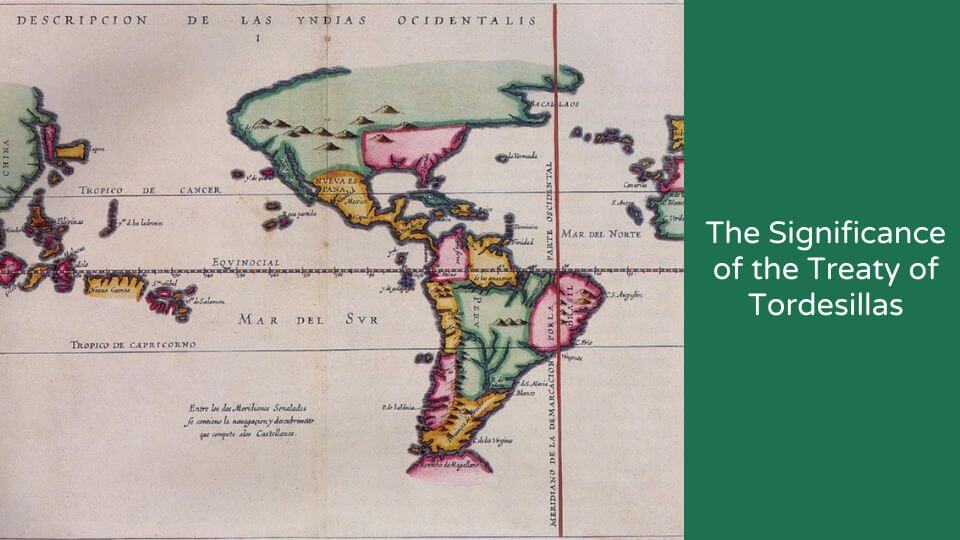 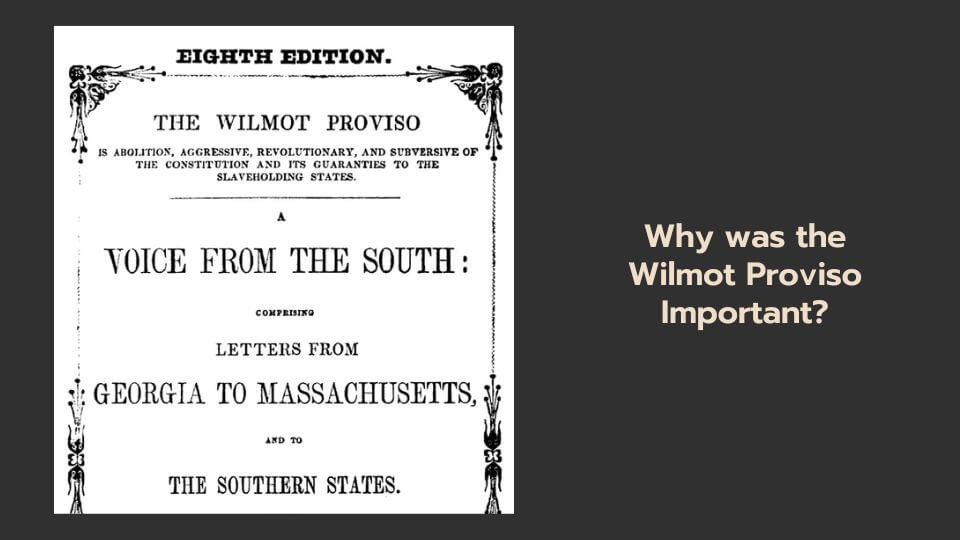