Few events or moments had as much of a historical significance on the early New England colonies as the Pequot War of 1637. Just what was the Pequot War and what is its legacy in American history?

The Pequot War officially lasted from 1636-1638, though the majority of the most ferocious fighting occurred in the fateful year of 1637. It was an extremely violent war with atrocities committed on both sides. The aftermath would leave ripples upon New England society.

The Pequots were a powerful Native American nation located in modern-day southeastern Connecticut. The Pequots dominated neighboring natives militarily, politically, and economically, controlling the crucial wampum (hard-shelled beads used as a crude form of currency among other uses) trade throughout the region.

In contrast the English settlers in the region were weak by comparison. The settlers were still learning how to survive and by the time of the outbreak of war, the Plymouth Colony, one of the first successful English colonies in America, was only sixteen years old.

The Massachusetts Bay colony, which took center stage in the conflict, was founded just eight years before the war began.

War seemed inevitable as tensions grew between the English settlers, the Pequot nation, and other nearby Native American nations. The causes of the 1637 Pequot War were multifaceted and complex, signaling the vastly changing landscape of the time.

A series of escalating raids erupted into an all-out war upon which the Native American nations of the Mohegan and Narragansett emerged victorious along with their English allies.

The war virtually destroyed the Pequot Nation which ceased to exist as a political entity in the aftermath of the war. English and Native American relations in New England were forever changed and is a primary reason the Pequot War of 1637 holds such great significance.

The Puritans founded the Plymouth Colony in 1620 amid a vastly-changed landscape. European-introduced diseases such as smallpox, typhus, plague, and yellow fever decimated upwards of 90% of native populations in the years preceding their arrival.

The plague wiped out many Native American nations, while others became significantly weaker. The power vacuum allowed the English to establish a foothold in the Americas and slowly expand from the coast. English settlers also founded the Massachusetts Bay colony by 1628 and eventually became the most dominant English settlement in the region.

The power vacuum that permitted the English to spread out also allowed powerful Native American nations less affected by the diseases to expand their influence in the region. One of these nations was called the Pequot.

The Pequot were located in modern-day southeastern Connecticut and swooped in to dominate neighboring nations such as the Narragansett, Mohegan, and Western Niantic. They traded extensively with the Dutch colony and controlled the lucrative fur trade to give the Pequot tremendous influence in the region.

Their aggressive expansion and demands for tribute led to resentment from the nearby Native American nations and conflicts quickly arose. Soon the Pequot found themselves at war with not only their neighbors, but also the Dutch colony they traded with.

In 1634 the Massachusetts Bay colony brokered an uneasy peace between the parties after an Englishman perished in the midst of these conflicts. As the Native Americans significantly outnumbered the English colonists, the colonists did not want to get drawn into a large war between Native Americans.

By 1636 after the murder of yet another English trader, the Massachusetts Bay colony responded with force. The series of escalating military encounters led directly to the Pequot War of 1637.

Summary of the Pequot War

The Pequot War can be summarized in two parts: the lead up to the conflict, as well as the Battle of Mystic Fort and its aftermath.

Lead Up to Pequot War

The Pequot War of 1637 was a full-scale military conflict between the Pequot natives and the English colonists of New England. Native American nations of the Narragansett and Mohegan sided with the English against the aggressive Pequot.

The Pequot War was short but intense and primarily caused by a series of escalation tensions. Historians primarily remember the war as the first major conflict between New England colonists and Native Americans as well as for its shocking violence.1

In July 1636, natives of the Eastern Niantic tribe from Block Island murdered the English trader John Oldman. This came on the heels of a separate murder of a different English trader, John Stone, in 1634.

In retaliation, the Massachusetts Bay colony sent an expedition led by Colonel John Endecott to punish the Block Island natives. After burning several villages, Endecott sailed to a major Pequot village, demanding they hand over the natives believed to be hiding there who had killed Stone years prior, as well as other tribute.

When the Pequot refused, Endecott burned the village and sailed home. The move infuriated the Pequot who viewed the Endecott expedition as an unprovoked attack. In response, the Pequot went on the offensive.

In one of the longest engagements of the war, the Pequot besieged the recently built Fort Saybrook on the Connecticut River from September 1636 to April 1637.

Pequot warriors terrorized English colonists over that same time period in a series of raids. The warriors killed over 30 colonists, including some women and children, or roughly 5% of the total settlers in the region.2

By May 1636, the English settlers raised another force to battle the Pequot. On May 26th, the English fought the largest battle at the Pequot fortress of Mystic Fort. About 80 English and ~300 native allies attacked Mystic Fort which housed between 400-700 Pequot warriors and civilians.

After an assault on the fort was repulsed with heavy English casualties, the English commander ordered the entire fort to be set on fire. The Englishment set several houses ablaze, with wind spreading it throughout the fort.

The English and natives completely encircled the fort, in order to cut down any Pequot attempting to flee. In the mayhem that ensued, nearly all 400-700 Pequot were killed in the inferno or trying to escape. The Pequots only killed and wounded about 20 Englishmen.

While some bands of warriors continued to fight, Mystic Fort devastated the Pequot and the war virtually ended.

Many Pequot would be captured and rounded up in the ensuing years and dispersed among native tribes in the area. English settlers kept others as slaves in New England or sold them into the slave trade through Bermuda.

The war was devastating for the Pequot who would cease to exist as a sovereign entity in the years following.

What Caused the Pequot War?

One of the most commonly-cited causes of the Pequot War of 1637 is that English land hunger and encroachment onto native lands led to increasing tensions in the region. However, after further review, this theory does not hold much weight. The Pequot, Narragansett, and Mohegan all did not appear bothered by the slow English encroachment into the region.

In fact, in some cases they welcomed it. The neighbors of the Pequot were eager to have the English settlers act as a buffer to the aggressive Pequot and thus encouraged the English with land grants.3

The Pequot themselves allowed the English to settle in Connecticut via a 1634 treaty. Of all the causes of the Pequot War, English land encroachment seems an unlikely one.

Instead, the primary causes of the Pequot War were aggressive conduct by both the Pequot and English, and control of regional trade.

With the arrival of the Dutch and English settlers, the Pequot nation became a key intermediary in the lucrative regional fur trade. The subsequent wealth gave them additional influence and power in the region.

The Pequot used this influence to expand and subjugate nearby tribes and villages. These aggressive actions turned neighboring natives against the Pequots, and is primarily why the Narragansett and Mohegan allied with the English in the coming war.

The aggressiveness of the English also played a large role in the escalation of hostilities. The punitive Endecott expedition was a key turning point where localized quarrels transformed into something much greater.

Also at play is the fact that with the Endecott expedition, the Massachusetts Bay colony assumed jurisdiction over territory that was not included in its charter.3 The colony assumed the right to “police” the territory, a right that the Pequot expressly rejected.

The Significance of the Pequot War of 1637

The historical significance of the Pequot War lies in the fact that it was the first major war between Native Americans and New England colonists. Natives Americans also faced European-style warfare for the first time and the war marked a shift in the balance of power in the region.

Before the war, the colonists were relatively weak and surrounded by potential Native American enemies. At that stage the colonists feared that should the natives ally together against them, the colonists may have been eradicated instead.

Though this scenario did not happen, this fear ultimately can help explain, though not excuse, why the colonists fought so violently and killed native men, women, and children.

Despite their victory, in the aftermath of the Pequot War this fear would not dissipate. Given the close proximity, the colonists were always one native raid or rebellion away from war again.

With the Pequot virtually extinguished in the months following the Mystic Hill massacre, the English swooped in to become the dominant power in the region.

The English officially ended the Pequot War in September 1638 with the signing of the Treaty of Hartford. The Pequot were neither invited to the conference nor did they sign the actual treaty.4

Rather, the English, Narragansett, and Mohegan all signed together to ensure peace. The treaty also stipulated that the Pequot cease to exist as a political entity, and to eliminate the name “Pequot” from use.

An uneasy peace gripped the region following the Pequot War. No major military engagements would occur between English and natives for nearly forty years until King Philip’s War in 1675.

Though the Pequot War did not last long, its significance lies in the fact that it forever altered the trajectory of the English colonists in New England. 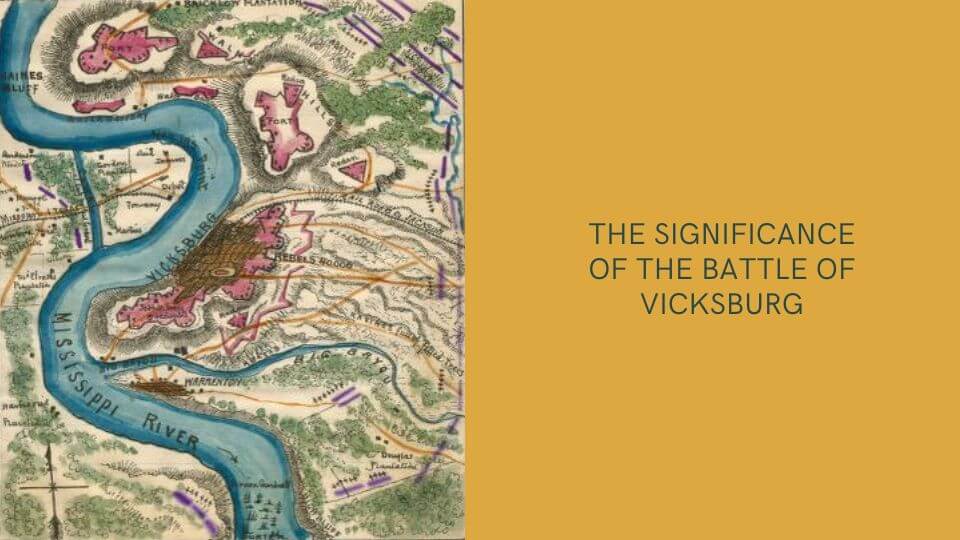