The United States has a long history of broken promises and treaties with Native American nations. The US hoped that the successful implementation of the 1887 Dawes Act would help to solve its so-called “Indian Problem” once and for all.

The practice of peaceful and forced treaties with Native American nations proved extremely beneficial to the United States. Through centuries of treaties the United States slowly swallowed the ancestral lands of hundreds of tribes.

What remained of the tribes after disease and war were sent far west to the frontier under the Indian Removal Act of 1830, where they would be out of sight and housed in reservations on unwanted lands. The federal government forcefully moved moved most, like the “Five Civilized Tribes” on the Trail of Tears.

Eventually the ceaseless westward expansion of the United States brought the cast-aside natives back into the political realm. Along with the so-called frontier “Indian Wars” of the mid- to late-19th century, settlers now viewed the Native American nations now bunched together across the Great Plains and American Southwest as a problem that needed a solution.

The United States recognized that the inherent sovereignty of the Native American nations was a massive barrier towards peaceful relations. As long as the Natives remained more loyal to their tribes than the United States, the “problems” would persist.

The 1887 Dawes Act aimed for the successful assimilation of natives into American society.

Background on the American West in the 19th Century

Throughout the 18th and 19th centuries, US policy with Native American nations generally consisted of pushing the natives further west via treaty, force, or both. In doing so, the land-hungry American settlers gobbled up prime native lands for their own purposes.

This territorial expansionism is rooted in the concept of “Manifest Destiny,” or the inevitable extension of the US westward across the continent. With the 1848 Treaty of Guadalupe Hidalgo, the US finally realized its Manifest Destiny ambitions.

In doing so it faced another issue: what to do with the natives? With no more lands to the west, the US could no longer continue to push off the “problem.”

Prior treaties had guaranteed the Native American nations lands in the Great Plains and/or American Southwest. The federal government set up these lands as reservations and the US promised to prevent encroachment from settlers.

As with many past dealings, the federal government rarely enforced these treaties. The last major treaty signed by the United States was the 1868 Treaty of Fort Laramie, primarily regarding the Sioux nation.

After this treaty, the United States decided in 1871 to end its policy of signing treaties with individual nations. Instead, Congress would deal with the natives via legislation.

As scores of settlers continued to move west throughout the 19th century via the Oregon Trail and Transcontinental railroad, they placed pressure on the federal government to open up more land for settlement and development.

Coincidentally (or perhaps not), the now desired lands were the originally undesirable lands that native reservations had been located on in the first place.

Faced with this pressure along with other concerns, Congress sought a solution to the “Indian Problem.” The result would be the 1887 Dawes Act.

Dawes and other members of Congress faced pressure by settlers and land speculators to open up further Indian reservation lands for development. At the same time the United States was forced to realize that the reservation system was not working as intended.

Natives were among the most uneducated and impoverished groups in the US, and many native people were needlessly suffering on the reservations. Oftentimes tribes relied upon federal subsidies in order to simply feed their own people. With pressure on both sides Dawes crafted a bill focused on appeasing both parties.

The 1887 Dawes Act explicitly stated that the President had the authority to divide the commonly-held Native American reservation lands and subdivide it into individual parcels. The act allotted each Native American head of family ~160 acres while single natives over 18 years old received ~80 acres. There were more stipulations of lands for other demographics of natives as well.1

Once allotted this land would be held in a federal trust for 25 years which rendered it tax-free. After the 25 years native owners received the official title to the land and it became taxable.

Any land that was left over after allotting to all tribe members could then be purchased by the federal government to sell to non-native settlers.

The “Five Civilized Tribes” (Cherokee, Creek, Choctaw, Chickasaw, and Seminole) were exempt from this law, though a later law (the Curtis Act of 1898) would see the policy extended to their nations as well.

The goal of Dawes Act was to help aid in assimilating the natives into American society. The general sentiment in the US was that the native way of life and communal living was inferior. Only by converting to Western European customs could they become productive members in the US capitalist-based society.

Was the 1887 Dawes Severalty Act Successful?

Whether or not the 1887 Dawes Act was successful is based on perspective. For Americans, especially settlers and land speculators, the Dawes Act was extremely successful. For Native American nations the act was disastrous.

Through the act and several additional laws passed in subsequent years, non-native settlers were able to obtain scores of native lands. It is estimated that of the ~138 million acres of native reservation lands, only approximately ~48 million acres remained in native hands by 1934.

This loss of ~90 million acres of land, or roughly two-thirds of the total, was a substantial amount. It goes without saying that the sale of these reservation lands were in strict violation of the prior treaties signed with the individual nations.

Congress specifically designed the threshold for individual acreage given to native families to ensure there would be substantial amounts of native lands leftover for the federal government to purchase. This alone reduced native land holdings by a significant amount.

In addition, through other more dubious laws passed in future years, the federal government would gobble up even more lands. For instance, the 1906 Burke Act authorized the Secretary of the Interior to determine the “competency” of native land holders in the trust.2

If the Secretary deemed land owners “competent,” their lands would be removed from the trust. Oftentimes the Secretary completed this action without informing the native landowners. Thus, several years would pass without the owners paying taxes on the land. Many would then go on to lose their lands via foreclosures.

The other nefarious aspect of the Burke Act was that if the Secretary of the Interior determined that heirs of property were “incompetent,” he could unilaterallly sell the allotted land. “Competency” was often determined after a 5-10 minute meeting and was made by people with extreme bias against the Native Americans.

With the vast tracts of land opened to settlers, the Dawes Act was an extreme success in the eyes of many Americans.

Significance of the 1887 Dawes Act

The 1887 Dawes Act was a complete failure when looking at it from the Native American perspective.

Though some backers of the bill intended for it to “improve” native lives because assimilation into American society would be beneficial for them, the Dawes Act was extremely unsuccessful at improving the lives of Native Americans.

Lawmakers hoped that by giving native people individual land, it would spur them to take up agrarian farming and lead them away from their tribes. This line of thinking completely ignored the native way of life.

Most natives did not want to own their own land and preferred the communal style of living where all members of the tribe contributed. To farm for individual purposes was counter to their entire way of life.

Unsurprisingly, the lands allotted to natives were oftentimes the worst on the reservation. These lands usually were located on arid or semi-arid lands that did not support extensive agriculture. The federal government set aside to later purchase the best lands for non-native settlers with business interests.

In addition, the Dawes Act did not come with any instruction or additional funding providing training or instruction to natives on how to successfully farm these lands. The act also did not provide funding for farm equipment and supplies that were essential in the arid environment.

Even the natives that wanted to become farmers found this difficult due to their extreme poverty and inability to secure funding sources for the massive upfront costs. Many found that it was far more economically advantageous to lease their lands to non-native settlers for income than to farm themselves.

The outcome of this act was devastating to the native populace. Historians estimate that more Native Americans participated in farming prior to the passage of the Dawes Act and subsequent legislation than afterwards.3

This statistic coupled with the outrageous amount of reservation land lost to non-natives displays how the 1887 Dawes Act was a complete failure for the Native Americans it was supposed to “help.” 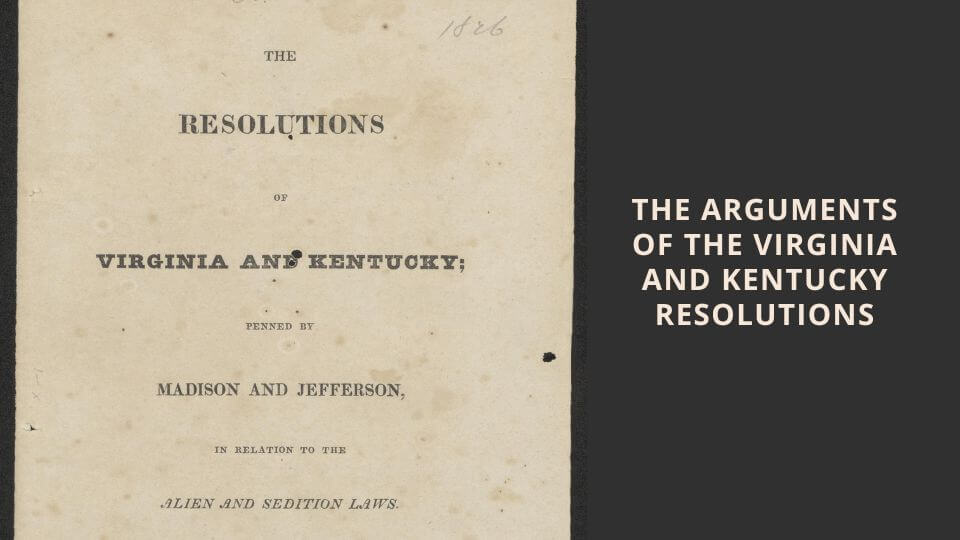 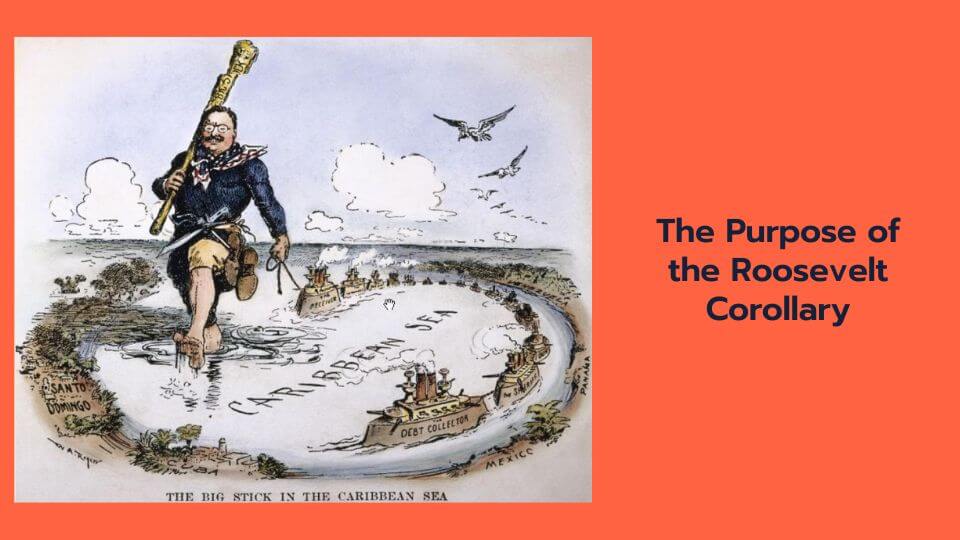 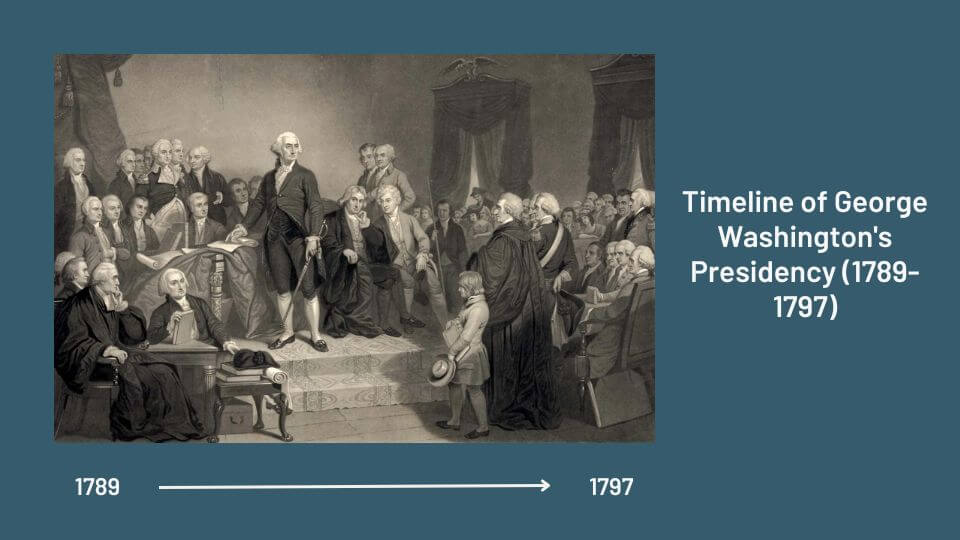 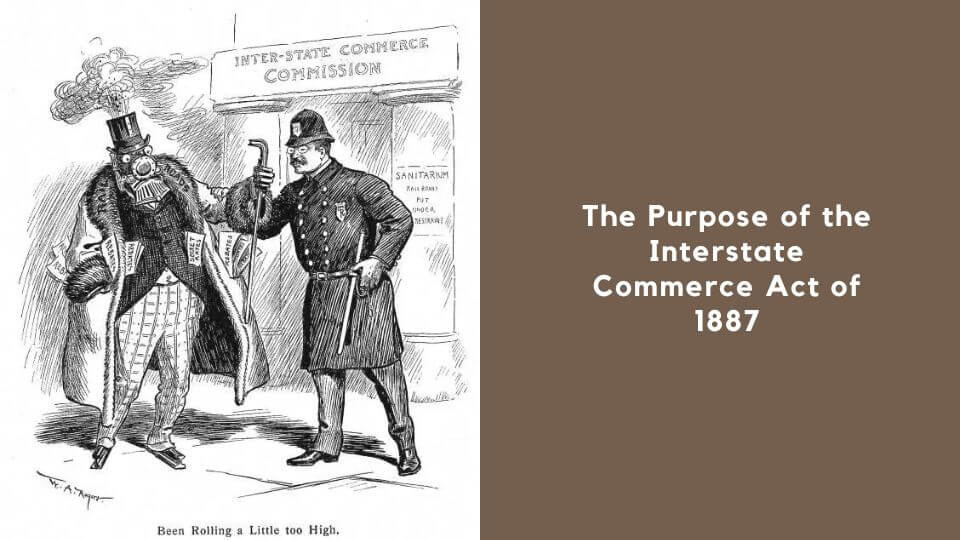 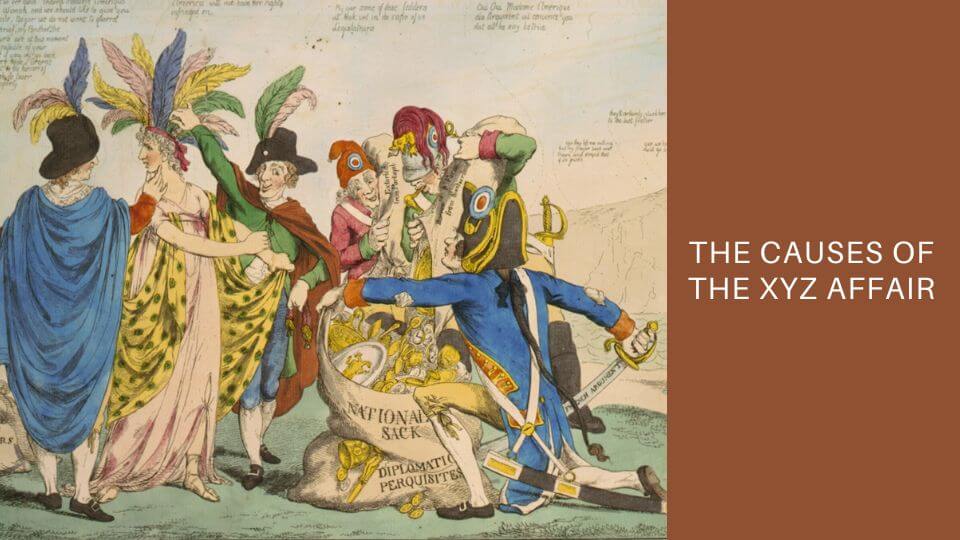