Of all the important battles in the American Revolution, the 1777 Battle of Saratoga perhaps holds the greatest historical significance. This is because Saratoga historians widely consider the battle to be the turning point of the war where the colonists’ fortunes finally turned in their favor.

Prior to the end of 1777, the American Revolution was hanging by a thread. General George Washington was doing all he could just to keep the Continental Army in the field, despite defeat after defeat.

The British press widely believed that the spring campaign in 1777 would be the final one of the rebellion. The colonists were simply too weak to maintain their revolution.1

The Battle of Trenton at the end of 1776 provided a boost in morale, though it was short-lived. France was hesitant to formally ally with the colonists, still unsure whether the Americans could actually succeed in their revolution.

What the Americans needed was a decisive victory against British regulars. Little did they know that an opportunity would present itself shortly.

In early 1777, British General John Burgoyne presented a campaign plan to his superiors. The plan detailed how Burgoyne and two other British forces would combine to split off the more rebellious New England colonies from the remainder of the thirteen colonies.

By isolating New England, the British could then deal with the other American forces separately. An isolated New England would also be a severe blow to colonial morale.

The eventual Saratoga campaign would not go as Burgoyne hoped. Culminating in the Battles at Saratoga, the British would be defeated, giving the Americans their long-awaited decisive victory.

What Was the Saratoga Campaign?

The Saratoga campaign began in June 1777 and culminated with the Battle of Saratoga in October 1777.

Burgoyne’s master plan for the Saratoga campaign called for a three-pronged British attack through New York to effectively control the Hudson River and isolate the New England colonies.

In the first prong, Burgoyne would lead troops from Quebec down Lake Champlain through the wilderness of upstate New York. He would move further south, take Fort Ticonderoga and attempt to take Albany.

It would be at Albany that Burgoyne would link up with the second prong of the attack. Colonel Barry St. Leger led the second prong that would begin at Montreal, travel to Lake Ontario, and then was to work its way east through the Mohawk River valley towards Albany.

Lastly, the third prong was to be commanded by General William Howe, the Commander-in-Chief of the British land forces in the Americas. Howe was to take his army residing in New York City at the time and travel up the Hudson to all link together in Albany.

The plan was foolproof, or so Burgoyne thought. The campaign began well enough. Fort Ticonderoga was taken in July 1777 and the colonial resistance appeared weak.

The further his troops traveled from Canada, the longer his supply line extended and food stores began to run short as the army approached Saratoga, a town north of Albany.

Worse yet was the news that St. Leger’s forces were repelled from the Mohawk River Valley after the Siege of Fort Stanwix and Battle of Oriskany.

The blows kept coming when Burgoyne learned that Howe decided to attack Philadelphia instead of marching north to Albany.

Summary of the 1777 Battles of Saratoga

With food rations running low Burgoyne ultimately decided to press onwards towards Albany in early September 1777 instead of turning back towards Canada.

It was here that American forces met Burgoyne in what are now known as the decisive battles of Saratoga. While the 1777 Battle of Saratoga is typically referred to in the singular, it actually consisted of two separate battles.

The first was called the Battle of Freeman’s Farm. The Americans were led by Horatio Gates and Benedict Arnold and occupied an entrenched position of high ground just south of Saratoga.

Burgoyne’s forces attacked on September 19th, 1777. Colonel Daniel Morgan and his contingent of expert Virginia riflemen as well as Benedict Arnold engaged with British forces across an expanse of Freeman’s Farm.

The Americans held their own in fierce fighting, though eventually they retreated from a late pulse by British forces. Although the British scored a tactical victory, their casualties were high as the British lost two men for every one American.

Still expecting William Howe to march north, Burgoyne chose to dig in and await potential reinforcements. The American troop numbers also swelled as George Washington sensed an opportunity for a decisive victory and called upon all available militia to reinforce Gates’ army.

Forced to reckon that relief was not coming, Burgoyne decided to attack the entrenched Americans. On October 7th the second battle of Saratoga, the Battle of Bemis Heights, began.

Running low on rations, Burgoyne debated the unthinkable: surrendering the remainder of his army.

Who Won the Battle of Saratoga?

Burgoyne would go on to surrender over 6,000 troops as his grand Saratoga Campaign ended in a complete failure. At Saratoga Burgoyne specifically lost over 1,000 killed and wounded, while the Americans only totaled just over 300.

Horatio Gates initially insisted upon an unconditional surrender, though he eventually relented and gave the British shockingly good terms. The “treaty of convention” at Saratoga called for the British to give up their arms, but they were able to maintain their “honors of war.”

In addition, Gates did not insist upon sending the newly captured British men to prison camps. Instead, American militia escorted the prisoners to Boston where they waited for an exchange with American prisoners of war and then sent back to England with a promise to never fight in the war again.

The American revolutionaries were outraged when hearing of the favorable British terms. While sending the British troops away with a promise to never fight in the war again sounded great, in reality the British redeployed these troops to European units thus freeing up those troops to fight in the Americas under no such promise.

Just months later Congress would move to dismantle the promises made at the Saratoga convention. Given the harsh treatment of American prisoners of war by the British, most of Burgoyne’s troops would not make it back to England until the war’s end.2

The Significance of the Battle of Saratoga

The 1777 Battle of Saratoga was of utmost significance to the American Revolution. The decisive American victory over British regulars proved once and for all that the Americans could potentially win their revolution.

The victory at Saratoga finally convinced France to formally ally with the Americans. Although France had already been providing supplies and weapons to the revolting colonists, they now would go on to offer more substantial military support. This included the support of their navy which greatly hampered British movements later on in the war.3

Along with France, the Spanish and Dutch also pledged to support the colonies in their revolution. All these countries sensed an opportunity to greatly weaken the British, their traditional enemy, by supporting the liberation of their colonies.

While the Battle of Saratoga held great significance, it also had some unforeseen negative consequences.

Benedict Arnold was widely lauded as a hero at Saratoga, though Gates purposefully underreported his contributions in order to make himself look better. Arnold sustained considerable wounds leading his men in the second battle at Saratoga and during his recovery British agents successfully planted the seeds that eventually led to his betrayal of the United States.

In addition, Gates’ victory led his supporters to initiate a conspiracy to install Gates as head of the Continental Army and replace George Washington. This episode, known as the “Conway Cabal,” ended in failure and Gates’ humiliation.

Washington’s supporters rallied behind him and further placed their confidence in Washington leading the nation through war’s end. 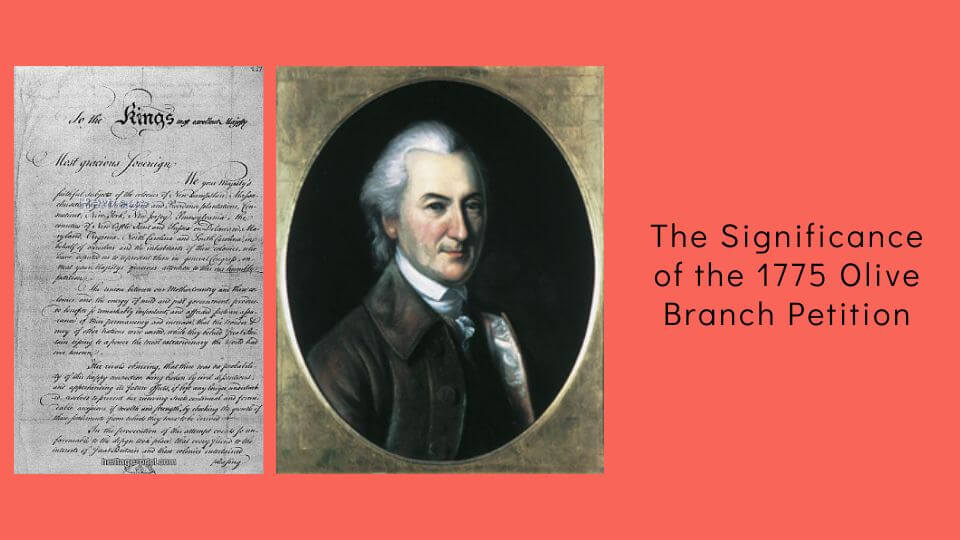