In 1494 the kingdoms of Portugal and Castile (later Spain) came to an agreement over territorial disputes. This landmark agreement was called the Treaty of Tordesillas and proved to be of utmost significance over the following centuries.

In the mid 15th century Europe was flush with trade networks especially for the lucrative spice and silk trades. Kingdoms such as Venice and Genoa dominated the Mediterranean trade routes while Arab merchants controlled the Indian Ocean trade. Both reaped the majority of the riches from the overland trade routes bringing the much sought-after products to Europe.

Soon, other European kingdoms began searching for a way to bypass these trade routes and more directly profit from the trade. The fall of Constantinople to the Ottoman Empire in 1453 further provided impetus for the exploration following the disruption of existing trade routes.

By the late 15th century technological advancements in ship design and maritime travel allowed ships to explore further distances and extend into the Atlantic Ocean. Prince Henry the Navigator of Portugal spearheaded these efforts and launched the kingdom to the forefront of the Age of Discovery.

Previously uninhabited Atlantic islands such as Madeira and the Azores were discovered and claimed. Exploration along the West African coast also resulted in Portuguese settlements. These developments were all progress towards Portugal’s ultimate goal of discovering their own sea route to the Indian Ocean and lucrative trade that awaited.

The Kingdom of Castile had similar ambitions colonizing the Canary Islands in the early 15th century. When the Kingdoms of Castile and Aragon of the Iberian Peninsula merged late in the century their interest in exploring trade routes to the Indies expanded.

Leadup to the Treaty of Tordesillas

In 1492 King Ferdinand and Isabella of Castile and Aragon (modern Spain) sponsored a voyage to explore a potential trade route to the Indies by sailing west. The voyage by the then-unheralded Italian explorer Christopher Columbus avoided the existing Potuguese monopoly of the sea routes on the west African coastline.

When Columbus returned from his voyage with tales of newly “discovered” lands in 1493, word quickly spread. The King of Portugal was furious as he believed the lands claimed by Spain was rightfully his.

Spain rejected these claims given the expedition sailed west, not south. Both kingdoms turned to the ultimate arbiter to settle the dispute: the Pope.

In this day European nation regarded papal authority as sacred. Monarchs prioritized staying in favor of the current pope, knowing that to fall out of favor would risk excommunication. To disregard a papal bull could risk the wrath of the Pope and spell doom.

With that background the Spanish-born Pope Alejandro VI issued multiple papal bulls in 1493 to resolve the matter.

Two of these, Inter caetera and Dudum siquidem would form the bulk of the Pope’s arbitration. The primary decree of the papal bulls was the determination that Spain would be granted all lands west of an imaginary line running north/south over the Atlantic Ocean, 100 leagues west of the Cape Verde Islands.

Portugal’s existing territorial claims were respected, yet they were conspicuously absent from direction regarding future claims.

The 1494 Treaty of Tordesillas

The papal bulls displeased the King of Portugal and in response opened up direct negotiations with the Catholic monarchs, Ferdinand and Isabella, for a new treaty for more favorable terms. They met in the city of Tordesillas, Spain to discuss.

In 1494 they signed the landmark Treaty of Tordesillas. Though the treaty negotiations occurred without the consent of the Pope, a new papal bull issued in 1506 validated the terms.

In the Treaty of Tordesillas the kingdoms of Portugal and Spain expanded upon and clarified the original papal bulls on territorial claims. Per the treaty, the new imaginary line through the Atlantic Ocean would now be 370 leagues west of the Cape Verde Islands, instead of 100 leagues.

In addition, Spain maintained its claims of all territory west of the line, however now Portugal gained claims to all territory east of the treaty line. In effect the treaty split all the known Atlantic islands at the time between the line.

Moving the line further west was essential to Portugal to help protect their trade routes down the coast of Africa. In addition, the westward movement of the line also gave them additional territorial claims in what is now Brazil.

While the Treaty of Tordesillas had an enormous impact and helped solve existing disputes, there was one missing piece that led to further conflict and the need for a corresponding treaty.

Treaties of Tordesillas and Zaragoza

This caused several conflicts, especially after the discovery of a westward sea route to the East Indies via the Strait of Magellan.

By the early 16th century, both the Portuguese and Spanish laid claim to the Moluccas in modern-day Indonesia. Known then as the Spice Islands, the Moluccas were extremely valuable as a trading post and coveted by both kingdoms.

Negotiations took place over several years, as both kingdoms sent cartographers and teams to make their case that the islands fell within their sphere of the globe. Given the limited geographic knowledge of the time, this task proved extremely difficult.

After many expeditions, the kingdoms finally came to an agreement in 1529 with the Treaty of Zaragoza. The new terms of the treaty made the second line, or anti-meridian, at the imaginary line running 297½  leagues east of the Moluccas.

In addition, Spain would give up its claim on the Moluccas in exchange for 350,000 ducats. This effectively gave Portugal control over most of the East Indies, with Spain receiving a majority of the Pacific Islands and Americas.

Interestingly, between the lines defined by the Treaties of Tordesillas and Zaragoza, Portugal’s share of the globe was approximately 191 degrees, while Spain’s was 169 degrees. Poor geographical knowledge of the time resulted in the difference from the intended 180 degree split between the two kingdoms.

The Significance of the Treaty of Tordesillas

The historical significance of the Treaty of Tordesillas lies in that it was one of the first official documents that partitioned the world into “spheres of influence” for colonization as well as introduced the concept of freedom of the seas and territorial waters. In particular, these spheres of influence and partitioning of the globe were reserved for two favored kingdoms of the papacy.

Initially this proved to be of little consequence, as Spain and Portugal were the only kingdoms with a significant presence on the open seas.

This would soon change as other kingdoms recognized how wealthy Spain and Portugal became from their exploitations in the Americas and monopoly of the spice trade. Nations such as England, France, and the Dutch all began to question why only two nations had access to these riches.

Western European nations began to realize just how large the world really was. Historians believe that the unequal distribution of these lands finally began to weaken the authority of the papacy.

As the Reformation swept through Europe in the 16th century, nations embraced the challenge to papal authority and sought their own overseas territories by ignoring the Treaty of Tordesillas. In many ways the papacy never regained the authority it once had.

The Treaty of Tordesillas also led to significant impacts in the newly “discovered” lands. Portugal and Spain certainly did not consult the indigenous kingdoms and populations of the Americas, Africa, and Pacific Islands regarding the partitioning of their lands.

The resulting conquests completely devastated the indigenous populations and led to the destruction of advanced civilizations such as the Aztec and Inca.

Lastly, the Treaty of Tordesillas helped to shape the cultures of the modern world. Spanish continues to be the dominant language of Latin and South America with the exception of Brazil, which speaks Portuguese as it was east of the treaty line. 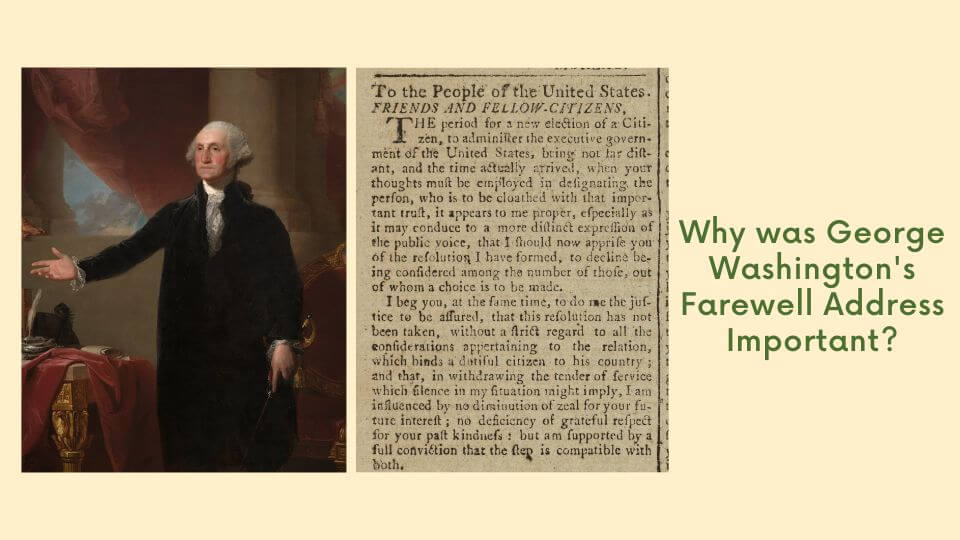