Nearly twenty years after the failure of the Roanoke colony (1587) the English were once again ready to attempt to settle the Americas. This is the history of the once lost Popham Colony.

The country was fresh off the completion of the Anglo-Spanish War (1585-1604) which had diverted its attention from sustaining colonies in the New World. One of the main features of the war had been the efforts of English privateering to deter and capture Spanish ships returning with valuable goods from the Americas. Those who had invested in these privateering missions profited greatly off the war and now had ample funds to invest in new ventures.

It was under these circumstances that King James I chartered two joint stock companies to spur settlement in the Americas. The Virginia Company of London and Virginia Company of Plymouth were formed and immediately began planning settlements. The London Company was given lands to settle between the 34th and 38th parallels (modern day North Carolina and Virginia) while the Plymouth Company was given lands to settle between the 41st and 45th parallels. The lands between the 38th and 41st parallels were allowed for settlement by either company.

Jamestown gets all the notoriety and attention, though had things gone just a bit differently, we could have been talking about the Popham colony on equal footing. This is the history of the lost Popham colony.

History of the Lost Popham Colony

The Popham colony had its beginnings in 1607 when roughly 100 settlers landed in present-day Maine at the mouth of the Kennebec River (formerly called the Sagadahoc River).

“Sondaye beinge the 16th of Auguste Capt. popham Sent his Shallop unto us for to healp us in. So we wayed our anckors and beinge Calme we towed in our ship and Cam into the Ryver of Sagadehocke and anckored by the gyfts Syd about xi of the Cloke the same daye.”

The location was chosen primarily due to favorable reports from explorer George Weymouth who extensively explored the area in 1605. The reports indicated a land flush with natural resources which piqued interest among investors looking to form a colony.

The all-male group of settlers had several objectives. Among them were to discover a Northwest Passage, search for gold and precious metals, use native timber to build ships, and ultimately establish a successful trading post.

Trade with the natives would be essential, and the settlers hoped they had the solution. In the 1605 expedition, Weymouth captured five natives and brought them back to England hoping to learn more about their culture and show them England’s “superiority”.

Among the settlers were two of these natives, from the local Abenaki tribe. The financiers of the settlement hoped the two Abenaki natives could serve as a liaison between the colonists and the natives, facilitating trade and peaceful relations. This seemed to work for a time, though ultimately may have backfired on them.

Landing in August, the colonists rallied behind their leader, George Popham, and immediately got to work constructing their settlement: Fort St. George. The fort is significant, as it is one of the only forts with a detailed map depicting its layout that has survived to this day. The artifact has immense value for historians, offering a glimpse into the colonists’ life, as well as its potential to represent other early English settlements.

The settlers also began construction of one of their biggest achievements: the pinnace (ship) they named Virginia. The completion of this ship proved that timber in the New World could successfully be used to build new English ships.

While the colony got off to a promising start, troubles lay ahead.

Failure of the Popham Colony

The August 1607 arrival meant the colonists arrived too late in the year to farm for their food. Their plan to survive through the fall and winter before planting their own crops was to trade with the natives and utilize the supplies they brought with them.

This plan worked initially, but for unknown reasons the initial friendly relations with the natives quickly turned sour and trade ceased. It is believed this may be due to the two Abenaki natives, who reportedly (and understandably considering they had been kidnapped two years before) warned their people to be “wary” of the English.

By December 1607, it became clear that the colony did not have enough supplies for the entire group to survive the winter. Thus nearly half the original settlers hopped back on their ship to head back to England before winter set in.

The remaining colonists were in for a rough winter. They had severely underestimated how long, cold, and harsh the Maine winters would be. The Kennebec River froze and multiple fires destroyed buildings in the fort, including their storehouse.

In February George Popham died, representing a significant loss in leadership. Occupying his position was second in command, 25 year old Raleigh Gilbert. Gilbert was young and headstrong, though his leadership style alienated some of the remaining settlers.

In spring, a supply ship brought news that the colony’s primary financial backer, Sir John Popham (of whom the colony was named after) had died as well. Morale was low, though the colonists soldiered on for several more months, resuming trade with the natives to stock up on furs and completing their ship building project.

Finally, in September the colony had a last blow with further news from another supply ship:

“But by reason that Capt. Gilbert received letters that his brother was newly dead, and a faire portion of land fallen unto his share … and Mr. Popham, as aforesaid, dead; where-fore they all ymbarqued in this new arrived shipp, and in the new pynnace, the Virginia, and sett saile for England.”

Returning to England split between the supply ship and their own ship, Virginia, the Popham colony was abandoned.

Legacy of the Venture

Though the Popham colony was certainly a failure and disappointment to its financial backers, many lessons were learned to help aid future settlements along the New England coast.

Firstly, the Popham colonists were all men, most of whom had a military background. The backers of the expedition wanted to make sure the colony was well defended, not only from the natives, but the Spanish and French that sailed in the area as well.

Colonists like this may be good for defense, but these men weren’t ideally suited for the daily colonial life. This is why the Pilgrims brought women and children with them, as well as farmers and other settlers better suited for colonial life.

In addition, the English learned that colonial life was much more difficult in the harsh winters of the exposed Maine terrain. It’s no surprise that the Pilgrims initially intended to settle at the mouth of the Hudson River (present day New York City), but eventually landed in Plymouth which was much more protected from the frigid winter weather.

Where Plymouth was successful while Popham was a failure may have come down to the fact that the Pilgrims simply had less competition in a once-crowded New England.

Ultimately, the legacy and history of the lost Popham colony is one that has been relegated to the footnote of history. Had circumstances gone slightly differently the question of “what might have been” is one that will plague historians for quite some time. 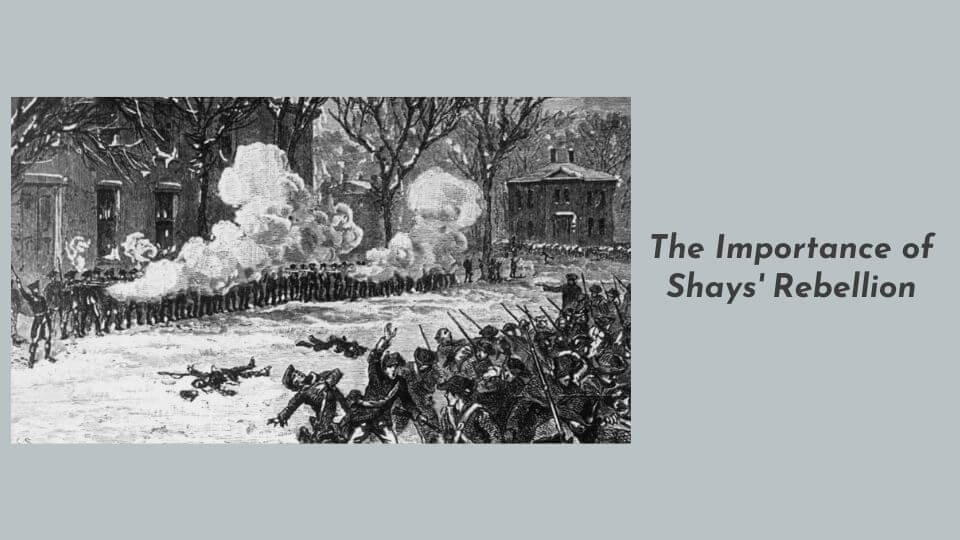