The Lewis and Clark expedition is well known for its numerous discoveries during the exploration of the Louisiana Purchase.

Beginning in 1804, the expedition lasted two years, four months and ten days. President Jefferson provided explicit instructions and objectives for the mission to his handpicked leader, Lewis Meriwether, whom the president highly regarded.

Jefferson had big dreams for the Louisiana Purchase and the Lewis and Clark expedition was the first step towards making those dreams a reality.

What did the Lewis and Clark Expedition Discover?

The Lewis and Clark expedition is well known for its discovery of about 122 species of animals, 178 species of plants, numerous Native American nations of the plains and Rockies, and that there was no all-water route to the Pacific Ocean.

The term “discovered” is used in the context of its introduction to European-American culture. Enlightenment principles popular in the western world glorified scientific discoveries and Jefferson was eager to find out what mysteries the Louisiana territory held.1

Of course, from the Native American perspective Lewis and Clark did not discover these plants and animals. Most Native Americans had lived among the animals and utilized the various plants for centuries.

Without Native Americans’ generosity in providing knowledge, maps, food, and supplies, the expedition likely would have failed in nearly all its objectives and made far fewer “discoveries.”2

One of the most important discoveries of the Lewis and Clark expedition was over a hundred animals never before described by western science.

The expedition, or “Corps of Discovery” as officially titled, collected, analyzed, and described these animals in their journals. Their detailed notes and samples collected helped western scientists to later formally assign names and classifications to approximately 122 different animals.2

Lewis and Clark examined a variety of different animals across the Great Plains and Rocky Mountains including mammals, birds, reptiles, and fish.

Amazingly, Lewis and Clark were able to capture one of the black-tailed prairie dogs alive and sent it back nearly 4,000 miles to President Jefferson. The animal somehow survived the long journey and was later displayed in an exhibition at the Philadelphia Museum along with a black-billed magpie that also survived.

Lewis and Clark’s encounters with grizzly bears were far more dangerous. Though they initially downplayed the Native American warnings about the fierce animal, they quickly changed opinions. Lewis wrote:

Lewis and Clark also discovered and described hundreds of different birds. Some of these included the black-billed magpie, Clark’s nutcracker, Lewis’ woodpecker, western meadowlark, and the common poorwill.

A preserved skin of Lewis’ woodpecker remains to this day and historians believe it to be the only surviving specimen from the expedition.

Another of the numerous important discoveries of the Lewis and Clark expedition was nearly 178 unique species of plants.

When looking at the timeline of the Lewis and Clark expedition, Meriwether Lewis actually received exclusive training in botany in May 1803 ahead of the journey.

President Jefferson required Lewis to be proficient in all manners of fields for the expedition, including botany. Identifying different new species of plants and their properties could dramatically aid in scientific advancement.

In this manner, Lewis and Clark did not disappoint. The pair sent back over 200 samples of different plants for analysis and described many more in their journals. Scientists then identified approximately 178 unique species and subspecies never before classified by western knowledge.2

The expedition’s detailed notes and observations also listed many of the properties of various plants, including how the Native Americans used them and what they used them for.

Some of the plants Lewis and Clark discovered include the buffaloberry, ponderosa pine, common juniper, wild rice, broom snakeweed, and white milkwort.

Of the small list above, modern readers are likely most familiar with the ponderosa pine and the common juniper.

The ponderosa pine’s signature long needles and great height are its defining features. Native Americans and the Lewis and Clark utilized the ponderosa pine, as well as eastern cottonwood, to help build dugout canoes for transportation.

Modern gin drinkers might recognize the common juniper as a key ingredient used to flavor various gins. Back in the early 1800s Native Americans ate the juniper’s berry-like fruit and also used it for other flavorings or boiled it for tea.

Most other newly-discovered plants were highly valued for their usefulness as edible plants, their medicinal properties, warding off unwelcome pests, and use in transportation (trees).

Lewis and Clark’s detailed journals undoubtedly helped scores of settlers traveling west on the Oregon Trail, including the doomed Donner Party, to identify useful plants during their journey.

One of President Jefferson’s stated goals for the Lewis and Clark expedition was to discover and note everything they could about the Native American nations along the way.

Historians believe that the Corps of Discovery encountered anywhere from 50-65 different Native American nations, all ranging in size and power.

Some nations, like the Mandan and Hidatsa, the United States already had amicable trading relations with. With others, like the powerful Lakota and Blackfeet nations, confrontation ensued.

Perhaps most uniquely was the number of nations completely unfamiliar to the United States and other European nations.

Historians believe that the Lewis and Clark expedition’s encounter with the Nez Perce nation was the first time those natives had ever seen Euro-American people with white skin.

Other nations were fascinated by the never-before-seen black skin of Clark’s slave, York. His presence, as well as the presence of a woman in the group (Sacajawea), helped Lewis and Clark to signal their peaceful intentions when approaching native villages.2

The expedition came with messages of peace and dutifully gave out “peace medals” to the native tribes encountered. These medals served great purpose in native society, signifying cohesive trade relations and mutual protection.

Lewis and Clark succeeded in their mission to discover as many Native American nations as possible and initiate diplomatic relations. The knowledge obtained via their journals undoubtedly helped the United States in the ensuing confrontations over the following decades.3

No All-Water Route to the Pacific Ocean

One of the most important aspects of the Lewis and Clark expedition was its failure to discover an all-water route to the Pacific Ocean.

President Jefferson summed it up in his instructions to Meriwether Lewis:

The elusive northwest passage had long thwarted European explorers. Americans and Europeans were obsessed with finding such a passage, as it would make access to and trade with Asian markets far easier and more profitable.

The current routes of sailing around the southern tips of Africa (Cape of Good Hope) and South America (Cape Horn) were far too long and expensive (though cheaper than overland routes).

The motivation for profit and easier American access to Asian markets greatly motivated Jefferson’s desire for the Lewis and Clark expedition.

Unfortunately, Lewis and Clark failed in their quest, though not due to their shortcomings. Such a route did not exist through North America, and Lewis and Clark confirmed it.

On the upper Missouri River in present day Montana lies the “Great Falls.” The Great Falls are a series of five separate waterfalls ranging from 6 to 87 feet tall.

While the expedition hoped to find an easy passage around the falls, their portage lasted nearly eighteen miles and took over a month.

With no other Missouri tributaries offering a different route, Lewis and Clark officially confirmed that no all-water route to the Pacific Ocean existed through North America.

To summarize, the Lewis and Clark expedition discovered the following:

The discoveries of the Lewis and Clark expedition helped to dramatically alter the social landscape of the United States. Scores of settlers moved further west over the following decades in pursuit of the available land and raw materials.

Lewis and Clark discovered and explored a land brimming with natural resources, arable land, and teeming with wildlife. Generations of settlers, frontier farmers, and scientists would go on to benefit from their discoveries.

Even more impressive was the manner in which Lewis and Clark conducted their expedition. The two men were natural explorers who astoundingly kept all but one of over forty men alive during the two year expedition.

To accomplish such a feat while also mapping new lands in uncharted territory, collecting samples of plants and animals while documenting nearly everything they came across is nothing short of remarkable.

Lewis and Clark planned the expedition well, though it must be noted that they heavily relied upon help from Native Americans. On numerous occasions, it was only Native American generosity that helped them to survive.

Over the following decades it would become apparent that the Native Americans of the Louisiana territory were the only ones to lose from Lewis and Clark’s journey. 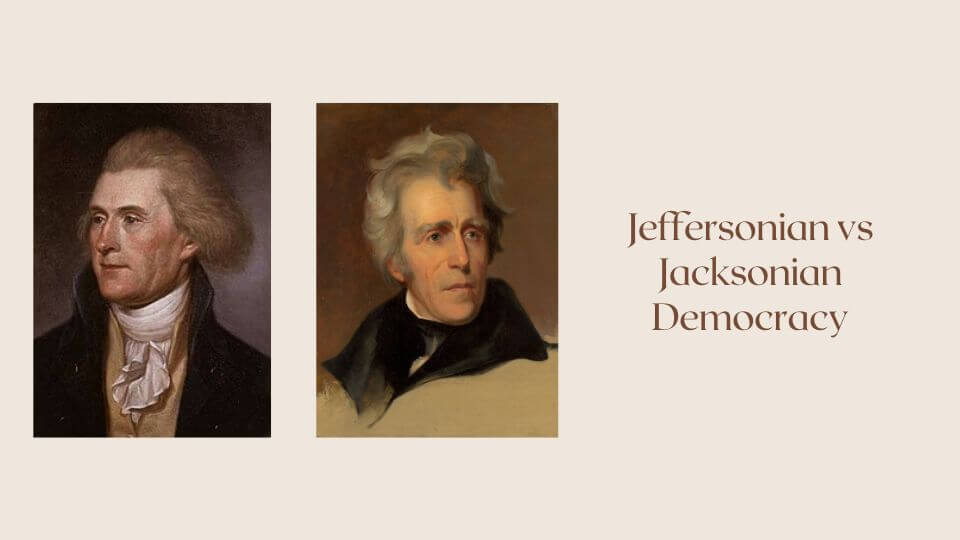