The Indian Removal Act of 1830 was a monumental piece of legislation in United States history that had numerous causes.

The act itself gave President Andrew Jackson the authority to negotiate the removal of all Native American Nations to the west of the Mississippi River.

Eventually this policy led to the dreadful forced removal of Native Americans now known as the Trail of Tears. For such a heinous act to be passed, what were the causes?

4 Causes of the Indian Removal Act

There were four primary causes of the Indian Removal Act: the perceived failure of Native American assimilation into Anglo-American culture, continued westward expansion by American settlers, the Jackson administration’s pro-removal stance, and lingering animosity from prior conflicts.

In general, racism of the time period was also a major cause of the Indian Removal Act. White Americans generally saw themselves as superior to their non-white counterparts, including Native Americans.

For decades the United States outwardly encouraged Native Americans to assimilate into Anglo-American culture. The hope was that with assimilation, native society would eventually crumble as they were absorbed into the greater American society.

To a large extent, the policy worked great, particularly in the south. Five large Native American nations assimilated so well that they became known as the “Five Civilized Tribes.”

The nations were the Cherokee, Choctaw, Chickasaw, Creek, and Seminole. All these nations successfully adopted farming, animal husbandry, western education, and converted to Christianity. Many even modeled after the southern economy and owned African slaves to work their plantations.

Despite the blatant success of assimilation, the Native Americans were still seen as “savages” by their white counterparts.

Racism of the time played a large role in the judgment, but the fact that Native American nations were not subject to the laws of the states they resided in irked many states’ rights activists.

Continued violence on the frontier also helped lead to the perceived failure of assimilation. White settlers continued to illegally encroach on native lands, leading to violence.

This was particularly true on the northern frontier of Illinois, Indiana, and Ohio where natives were more fractured among smaller entities and unable to stop white settlers without resorting to violence.

The violent aftermath of the important 1811 Battle of Tippecanoe and Tecumseh’s War in the north led to lingering animosity between westerners and natives. The calls for complete Native American removal to the west grew louder.

By 1830 the United States was a rapidly growing and developing nation. The manufacturing sector was rapidly developing in the north due to protective tariffs such as the Tariff of 1816 and 1828 Tariff of Abominations.

Meanwhile the more agriculturally-based southern economy was also rapidly expanding through the growth of cash crops such as cotton thanks to Eli Whitney’s cotton gin.

Agriculture requires land, and Native Americans occupied vast sections of the south which could be turned into prime cotton-growing land. Hence, the presence of the indigenous peoples were seen as a hindrance to the further growth of the south.

Furthermore, land-hungry white settlers did not wait for permission to claim land for themselves. These settlers often illegally encroached upon native lands in distinct violation of prior native treaties with the federal government.

The federal government proved unwilling to enforce these treaties for various reasons, leaving the natives to fend for themselves or resort to violence to attempt to quell the threat.1

As scores of settlers demanded that native lands be opened for further settlement, Andrew Jackson ran in the so-called “corrupt bargain” election of 1824 on a promise to end the “Indian problem” once and for all.

Though Jackson lost in 1824, he eventually won in the election of 1828 running on the same platform. One of his first priorities was the passage of the Indian Removal Act in 1830.

At the time it was generally believed that the Native Americans would not be bothered by white settlers so far out on the remote frontier.2

One of Jackson’s main priorities was to help spur the passage of the Indian Removal Act. His allies in Congress helped ensure that goal became a reality.

Historian Michael Morris writing in the Georgia Historical Quarterly believes that Jackson was so committed to removal that even if Congress did not pass his desired law, he would have carved out a similar act via executive authority.3

The origin of Jackson’s ardent pro-removal stance is unknown. Growing up on the frontier and fighting in numerous wars against Native Americans are likely causes. His political ambitions also may have contributed, as he sensed an opportunity to gain more supporters throughout adopting a pro-removal stance.

Jackson was already a well-known military hero to the American public. His victories at the Battle of Horseshoe Bend and the 1815 Battle of New Orleans helped the United States save face in the War of 1812.

Becoming the face of the pro-removal faction along with his images as the protector of the “common man” helped Jackson eventually emerge victorious in 1828.

It is reported that Jackson genuinely believed he was helping the Native Americans. He believed that Native Americans and white citizens living side by side were not compatible together. By removing them to the west of the Mississippi he was, in fact, saving them from “annihilation.”

Lingering Animosity from Prior Conflicts

Since the beginning of European colonization of the Americas white settlers had constantly been at odds with Native Americans.

The issue of land ownership led to continuous conflict whereby Native Americans were gradually forced to give up lands through treaty or war. The indigenous people, understandably, were not pleased to continually be removed from their ancestral lands.

When the opportunities arose, they chose to fight back. The significant Pequot War of 1637 was one of the first major conflicts, though many would follow such as Pontiac’s Rebellion of 1763.

The greatest threat to Native Americans’ livelihood was encroaching white settlers that forcefully took their lands, usually in violation of prior treaties.

Because of this most Native American nations opted to fight on the side of the British rather than the United States during the American Revolution and War of 1812.

The British had proved they were interested in protecting the Natives with policies such as the Royal Proclamation of 1763 and the proposal to create an Indian Buffer State in the Great Lakes region during the War of 1812.

Meanwhile the United States had proved uninterested in honoring prior treaties claiming to protect natives from white settlers. It is therefore unsurprising that the majority of natives chose to fight against the United States.

The lingering animosity from these prior conflicts as well as the frontier violence all contributed to the sentiment that brought the Indian Removal Act of 1830.

To recap, there were four primary causes of the Indian Removal Act:

It also cannot be understated just how much racism of the time factored into the law. Most white Americans, particularly in the south truly believed they were better than non-white individuals, including Native Americans.

Their beliefs allowed them to see nothing wrong with the institution of slavery, as well as the blatant mistreatment of their fellow human beings.

The effects of the Indian Removal Act would go on to have grave implications both for Native Americans and the United States.

The indigenous people were devastated by the forced removal. Not only did thousands die on the forced march west, but they occupied a land they were unfamiliar with. The relocation greatly impoverished natives, setting them back generations.

As for the United States, the removal opened up vast tracts of land for white settlement in the south. The expanded political power helped grow the institution of slavery, directly leading to conflicts such as John Brown’s raid on Harpers Ferry that greatly contributed to the eventual American Civil War. 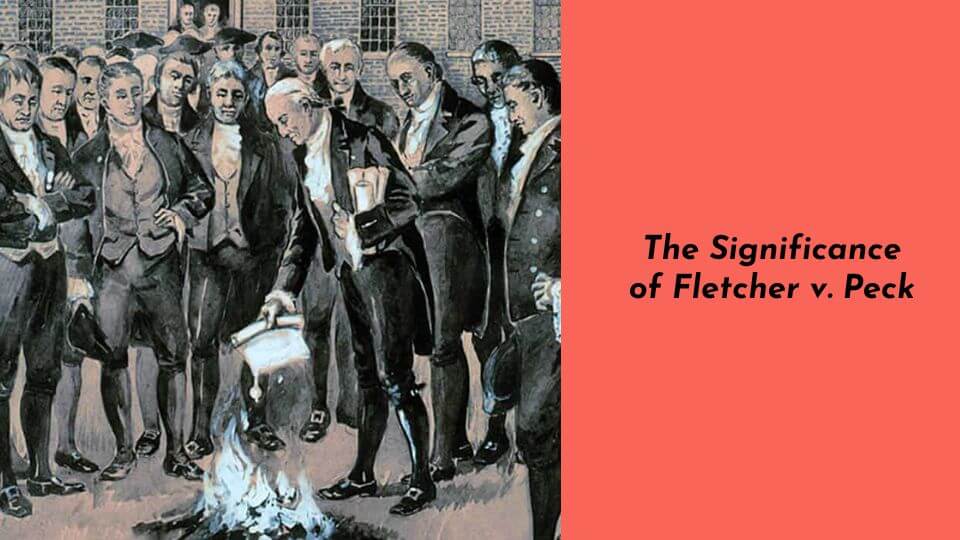 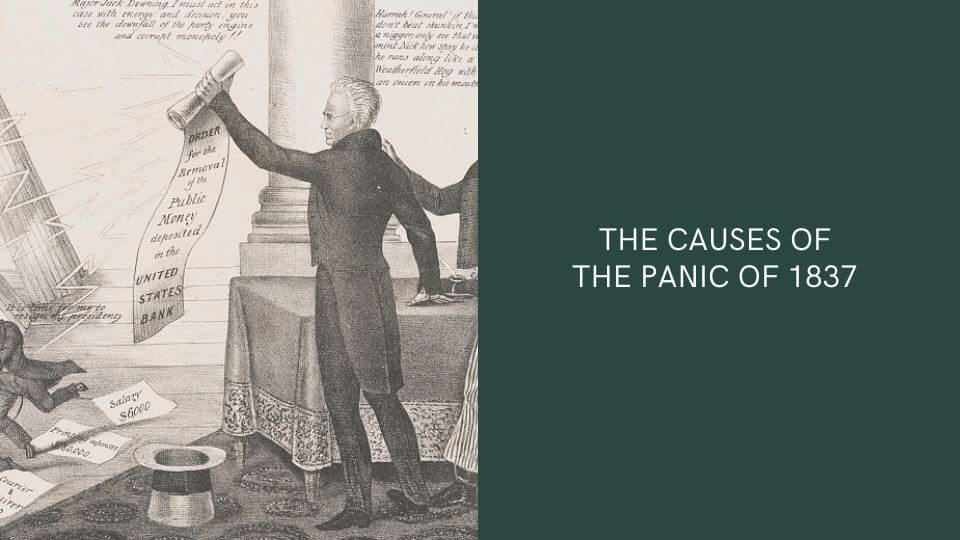