The United States has a long, complicated history with the Native American nations that originally inhabited its lands. The historical significance of the so-called “Five Civilized Tribes” lies in how the US treated these nations despite their assimilation into American culture.

The “Five Civilized Tribes” was a term used by the United States in the late 19th century that referred to the Native American nations of the Cherokee, Creek, Choctaw, Chickasaw, and Seminole.

These nations were all located in the southeastern United States and largely chose to assimilate into American culture. The natives hoped that by adopting white culture and abandoning their traditional ways that they would be able to remain on their ancestral lands instead of being forced westward.

The Five Civilized Tribes assimilated in a variety of ways. The nations participated in the market economy trading goods and services, practiced large scale agriculture and animal husbandry instead of hunting, adopted Christianity, allowed western education, and formed their own centralized governments.

Many even adopted the practice of owning black slaves to work their large plantations growing cotton made possible by the invention of the cotton gin.1

Despite their adoption and assimilation into white culture, the Five Civilized Tribes found that the US government would once again renege on its promises. Congress’ passage of the Indian Removal Act in 1830 eventually forced all the nations to vacate their lands and move west.

The horrific treatment of the Five Civilized Tribes during the “Jacksonian Era” is known as the Trail of Tears.

The Assimilation of Native American Nations

Since the founding of the United States the federal government enacted policies to persuade Native American nations to assimilate into Anglo-American culture.

The early United States was small, outnumbered, and surrounded by natives of varying polities. As the US expanded westward it was not feasible nor sensical to attempt to fight all Native American nations to move them off their lands. Nor could they bypass entire nations for fear of abandoning settlers on the frontier.

Early Presidents such as George Washington and Thomas Jefferson instead promoted policies encouraging natives to abandon their traditional ways and assimilate into white culture. This policy would lead to less bloodshed and help spur development along native lands in the frontier.

Although a noble goal, historians question the motives behind assimilation and whether US leaders truly desired assimilation. Private documents from Jefferson clearly stated his desire to force natives off their lands in favor of white settlers regardless if they assimilated or not.2

Nations that did not assimilate were seen as “savages” and forced off their lands via war and land cession treaties. The Battle of Tippecanoe in 1811 was fought in the northwest frontier as a result of discontent over white encroachment and the failure of the US to honor prior treaties.

The Five Civilized Tribes were all located in the American South and Southeast. These tribes tired of endless warfare and overwhelmingly chose to eventually assimilate into American culture.

Certainly not all members favored assimilation and many clung to their traditional ways. These members either fought—as in the case of the Creek War and the important Battle of Horseshoe Bend in 1813—or agreed to move westward on their own.1

Though the nations that chose to assimilate hoped this would allow them to stay on their lands, the election of Andrew Jackson in 1828 spelled doom for their cause.

The Five Civilized Tribes began to assimilate into Anglo-American culture around the time period of the late 18th to early 19th century. This was around the same time period as the beginning of the United States.

Most Native Americans fought on the side of the British during the American Revolution. As evidenced by the Royal Proclamation of 1763, the British were the only hope of the natives to control the unrelenting storm of white settlers encroaching upon native lands.

When the British and their native allies lost the war, the Native American nations were faced with a choice: continue war and likely lose their lands in the process, or hope that a peaceful coexistence could ensue by assimilating into American culture.

The Five Civilized Tribes largely chose assimilation and successfully challenged the notion that all Native Americans were “savages” that could not adopt western life.

From the 1780s to the 1830s the Five Civilized Tribes dramatically changed their way of life. The natives adopted agricultural practices similar to their white neighbors, accepted Christian missionaries to teach them western education, and participated in the market economy.

US Supreme Court Justice Stephen Breyer writes that the Cherokee Nation went on to develop its own alphabet, established an independent printing press, and even wrote its own Constitution adopted from the principles of the US Constitution.3

Many among the natives disagreed with the changes which resulted in the fragmenting of the tribes over this time period. Those who resisted the changes and maintained their traditional ways either fought, as in the Creek war, or voluntarily moved west.

Despite the successful assimilation of the Five Civilized Tribes, it would not save their lands. The passage of the Indian Removal Act in 1830 led to an aggressive push from the federal government to force all Native Americans further to the west.

How Did the Five Civilized Tribes Try to Avoid Removal?

The Five Civilized Tribes tried various methods to avoid removal to the west including fighting, petitioning Congress and the Supreme Court of the United States, and other non-violent resistance.

The Seminole Nation famously engaged in several conflicts with the United States known as the Seminole Wars. The First Seminole War was fought from 1817-1818 when Florida was still part of Spain (see the Adams-Onis Treaty of 1819).

After the United States reneged on the 1823 Treaty of Moultrie Creek that forced the Seminole onto a reservation in central Florida, the Second Seminole War began in 1835. The result of the conflict was the forced migration of thousands of Seminole to Indian territory in Oklahoma.

The Creek tribe successfully convinced President John Quincy Adams that a prior treaty in 1825 selling Creek land in Georgia (Treaty of Indian Springs) was signed fraudulently. Their fortune would not last.

Eventually Andrew Jackson’s aggressive posture on removal to the west spelled doom for the Creek. Westward migration was the only peaceful resolution and Creek leaders acquiesced to the demands.

The Choctaw and Chickasaw Nations put up little in the way of stiff resistance. Choctaw natives were among the first to migrate after the Treaty of Dancing Rabbit in 1830, though they faced a particularly brutal removal where thousands perished.

The Chicksaw specifically negotiated the sale of the land east of the Mississippi for financial compensation in 1832, though they delayed removal until 1837 after purchasing land in the Oklahoma territory.

Meanwhile the Cherokee Nation arguably fought the most non-violent and spirited defense. The Cherokee took their battle to the Supreme Court of the United States

In a series of high profile Supreme Court cases including the significant Worcester v. Georgia decision, the Cherokee won their rights. However, President Jackson refused to enforce the court’s ruling, and the Cherokee were left on their own.

The Significance of the Five Civilized Tribes

The historical significance of the Five Civilized Tribes lies in the fact that Native Americans were capable of assimilating into and participating in Anglo-American culture. Sadly, the US government failed to honor prior treaties with the nations resulting in their removal to the west via the Trail of Tears.

Even though the federal government pursued policies that encouraged Native American nations to integrate into American life, they never intended to stem the flow of white settlers on native lands.

Thomas Jefferon’s private correspondence blatantly stated that his goal was to make natives dependent on federal aid. Dependence would make it easier to purchase their lands in the future and remove the natives even further west.2

Because the Five Civilized Tribes were able to assimilate without dependence it created a unique situation. The justification for the Indian Removal Act in 1830 arose from the goal to remove the “savages” from lands east of the Mississippi River.

The Five Civilized Tribes proved without a doubt that the natives could become “civilized” per the Anglo-American standards of the time. Nevertheless, as the natives were not white citizens, racial prejudices at the time led to their forced removal.

Politicians considered the Oklahoma territory west of the Mississippi River so far remote that white settlers would not ever disturb them.4

It would only take a few decades before white settlers would once again force their way onto native lands. The 1848 Treaty of Guadalupe-Hidalgo helped the US to realize its dreams of Manifest Destiny and white settlers struck out to fill the interior.

The Dawes Severalty Act of 1887 sought to break up the reservation system, force assimilation, and open up more native land to white settlers. While the Five Civilized Tribes now of Oklahoma were initially omitted from the law, the later Curtis Act of 1898 brought the same conditions upon the Cherokee, Creek, Choctaw, Chickasaw, and Seminole.4

The history and significance of the Five Civilized Tribes reveals the unjust treatment of the Native Americans, despite them taking the required actions to integrate into American society.

2) Abercrombie, Brent S. “IUPUI.” How America Remembers: Analysis of the Academic Interpretation and Public Memory of the Battle of Tippecanoe, 1 Jan. 1970, https://scholarworks.iupui.edu/handle/1805/2755. 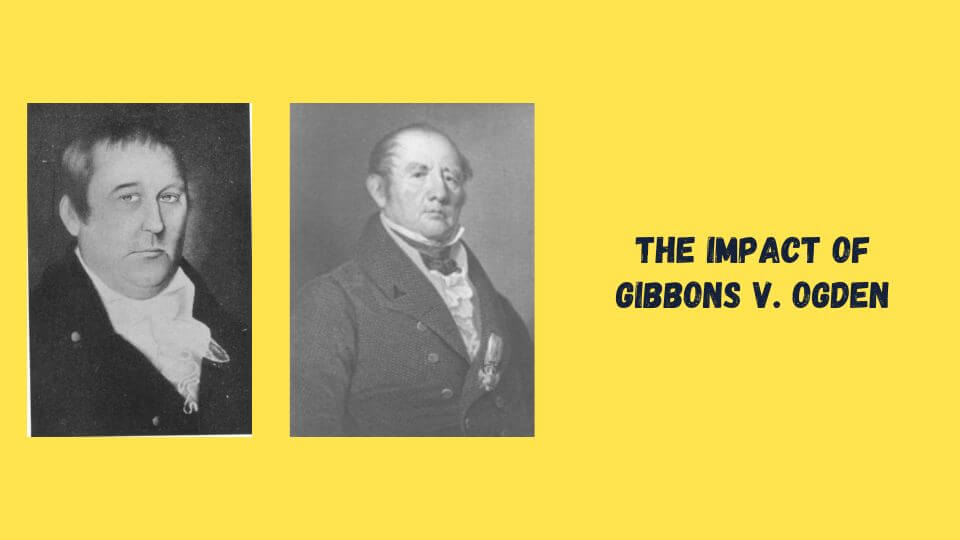