The Battle of Midway was one of the most important battles in World War II. In the span of a couple hours – a few minutes really, the Japanese war effort suffered a major blow. This chart shows the Battle of Midway timeline of events and just exactly what happened on that fateful day.

Prior to this battle the Japanese looked unstoppable. They had expanded their island perimeter to frightening lengths, and took down every force in their way.

The US was a late entry to the Pacific theatre of war after the December 7, 1941 attack on Pearl Harbor. Even so, they fared just as poorly as their allies against the well-trained Japanese military. Unlike the Battle of the Atlantic where German U-boats were the main threat, the Pacific theatre had full scale naval battles.

In early May 1942, the US fought the Japanese to a relative stalemate at the battle of Coral Sea. Despite this, the Japanese resumed their offensive. Due to US code breakers, they knew where the next attack was coming: tiny Midway Island.

Battle of Midway Timeline of Events

This set the stage for the battle. 4 Japanese heavy aircraft carriers were involved, along with hundreds of other ships. To counter the attack the US had 3 heavy carriers present with one major advantage: the element of surprise.

On June 4th the battle began, and the Japanese navy would never be the same. The battle began in the early morning with a Japanese bombing of the island to attempt to destroy the US airfield on the island.

After the Japanese counter attacked and severely damaged a US carrier, US planes spotted the 4th Japanese carrier. The resulting attack scored a direct hit causing yet another loss to the Japanese navy.

The results of the battle completely changed the outlook of the Pacific war. With 4 Japanese carriers sunk (compared to just one US carrier) it was perhaps the most impactful victory in the history of naval warfare. 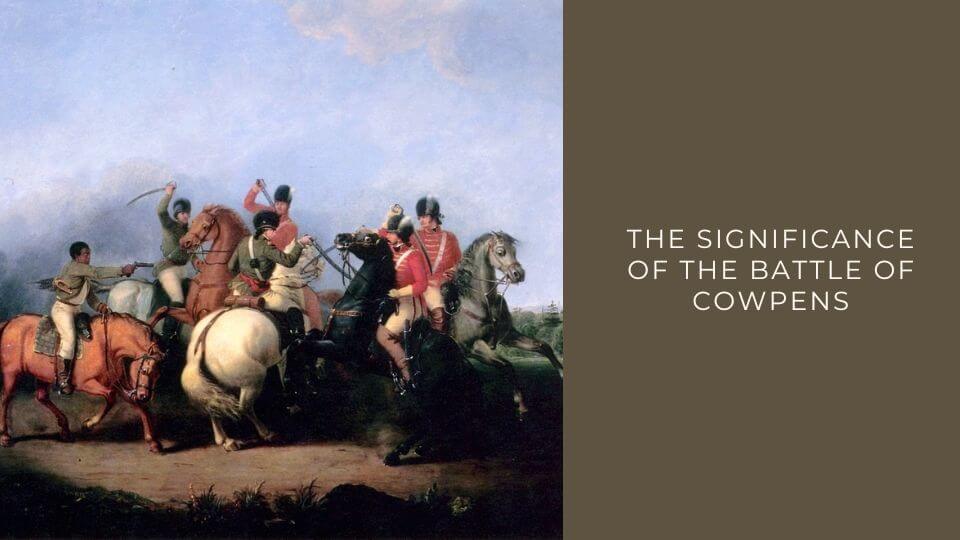