The United States Civil War was a brutal conflict that lasted from 1861-1865. Estimates vary, but most figures place the total number of dead in the range of 500,000-625,000. Included wounded and prisoners, casualties were as high as 1.5 million. This chart shows the 5 bloodiest battles in the US Civil War in terms of total casualties.

The total casualties from this war were, and still are the highest of any other war the US has participated in. This includes both World War II and even the US casualties in the American Revolution.

During the war the Union army typically outnumbered the Confederates. Despite this, the Confederates had superiors leadership and thus had the union outmatched for the first few years of the war.

5 Bloodiest Battles in the US Civil War

This all changed with the bloodiest battle on the list: Gettysburg. Fought over a 3 day period in mid-1863 this battle is considered “The high tide of the Confederacy”. It was the furthest north they ever got in the war and the last time they truly threatened the Union. 51,000 men lost their lives on that hallowed ground.

Perhaps the least known battle on the list, the battle of Seven Days took place in early 1862 over a period of (wait for it…) seven days. The objective for the Union was to capture Richmond and force a quick end to the war. Instead they found heavy resistance from Confederate general Robert E Lee. Though an eventually Confederate victory, the losses were staggering.

The remaining 3 battles are all notable in their own right.

The battle of Chickamauga was the first major battle fought in Georgia. It was the only battle from this list that did not feature Robert E Lee as the Confederate commander.

The battle of Chancellorsville is notable in that it was one of Lee’s most impressive victories. He did this by splitting his army, and defeating a Union army in battle nearly double its size. Perhaps most memorable from the battle, was that one of his top commanders, Stonewall Jackson, was hit by friendly fire and died shortly after. This was a major blow to the Confederates.

The last battle on the list was Antietam. This battle is notable as it contains the deadliest day in American history. The entire battle took place in one day, thus nearly there were nearly 23,000 in one single day – a staggering amount. 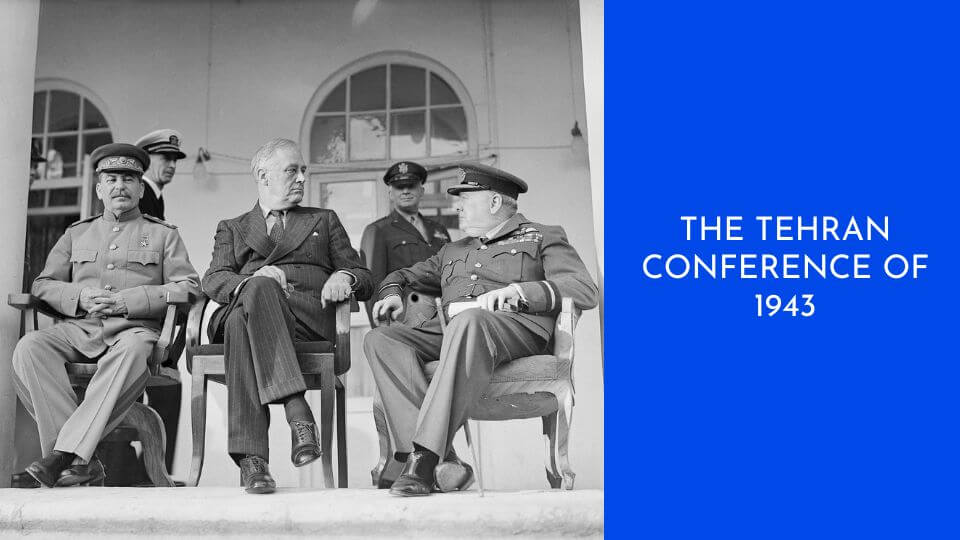